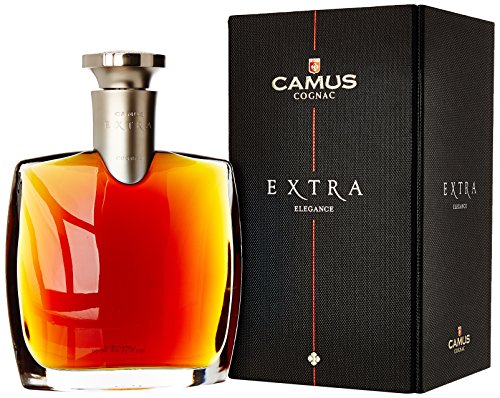 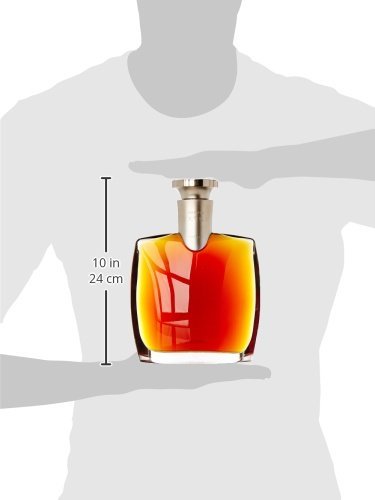 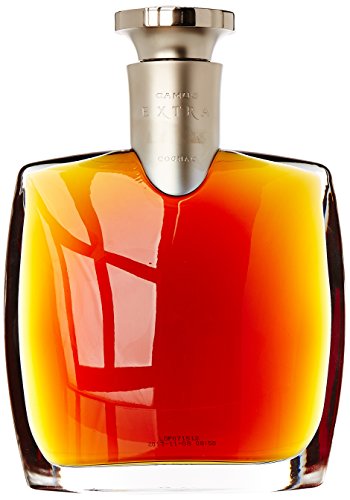 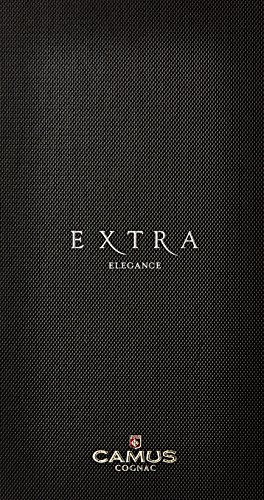 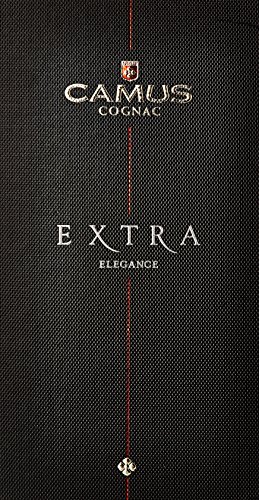 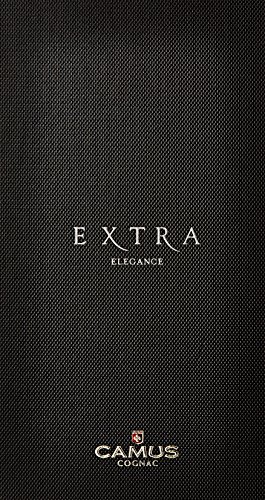 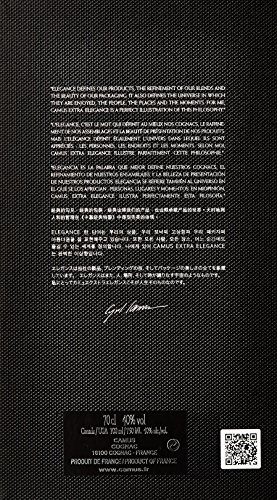 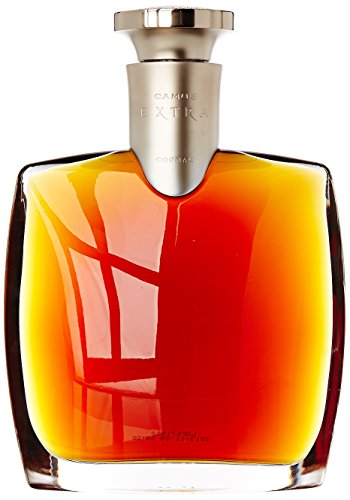 CAMUS is one of the largest independent family-owned Cognac company and fifth among Cognac companies. Since 1863, five generations of the CAMUS family have cultivated a single-minded passion for crafting great Cognac in their own style. CAMUS remains a proudly independent company, with a strong belief that craftsmanship, passion and quality are the keys to a product’s enduring success. CAMUS is one of the largest landowners in the Borderies cru -the smallest of the six growth areas of the Cognac AOC- famous for the ageing potential of its eaux-de-vie. The fact that the CAMUS family home Le Plessis lies at the heart of this cru is proof of a special attachment to the land.
Extra Elegance is a true cascade of flavors: its complex, smooth texture has notes of dried violet, pastries, tobacco, leather and walnut, culminating in a pure velvet finish.
CAMUS owes its international reputation to the richness and extreme subtlety of flavor found in its Cognacs. The main reasons why CAMUS Cognacs are so distinctive: To maximize the future Cognac’s aromatic potential, the first 18 liters of the second distillation are kept and tasted one by one. Some of them are reintegrated in the final blend. Those first liters may contain up to 1, 000 times more aromatic components than those in the heart of distillation. To preserve the genuine character of the eaux-de-vie and the work of the master distiller, we age our Cognacs in barrels that are low in tannins. CAMUS has developed with its coopers a “progressive toasting” method that burns deeper into the barrel but with a gentle flame. As a result during the maturation process the aromas are slowly integrated and not over-extracted. Ageing cellars that are either damp or dry are used respectively to produce Cognacs that require a mellow character or a more vibrant character. Finally we include a generous portion of Borderies in most of our Cognacs as our house signature. Borderies provides a noticeable floral character along with notes of sweet spice and adds to the Cognac’s ageing potential. 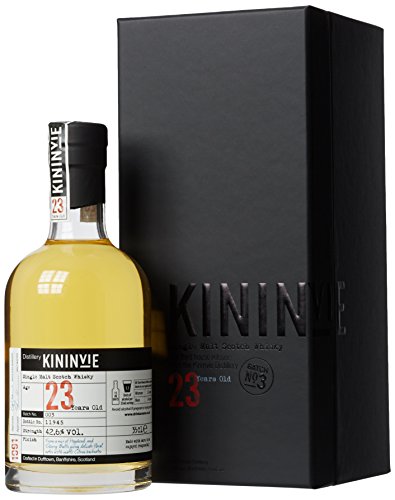 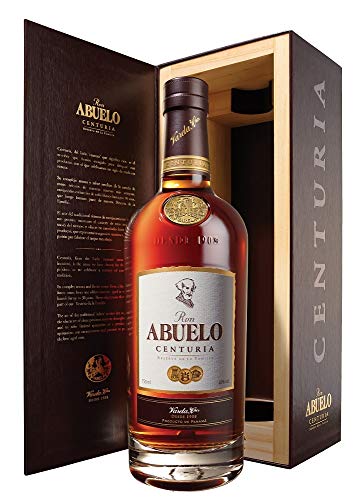 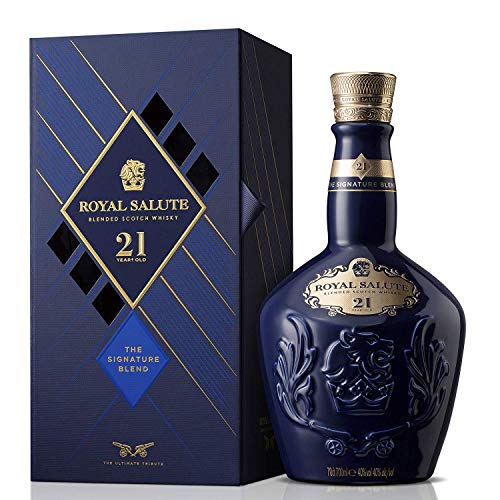